SALEM—The latest thing brewing between Oregon and its largest agricultural trade partner, Japan, is a collaboration that centers around craft brewing. Oregon has the expertise and reputation, Japan has the interest and some exciting, new ingredients. This mixture of cultures and flavors will culminate this spring with a special “collabo” beer and cider festival in Portland that craft beverage lovers can enjoy.

“Portland is very popular in Japan and lots of Japanese travel to Oregon,” says Theresa Yoshioka, one of the Oregon Department of Agriculture’s trade development managers. 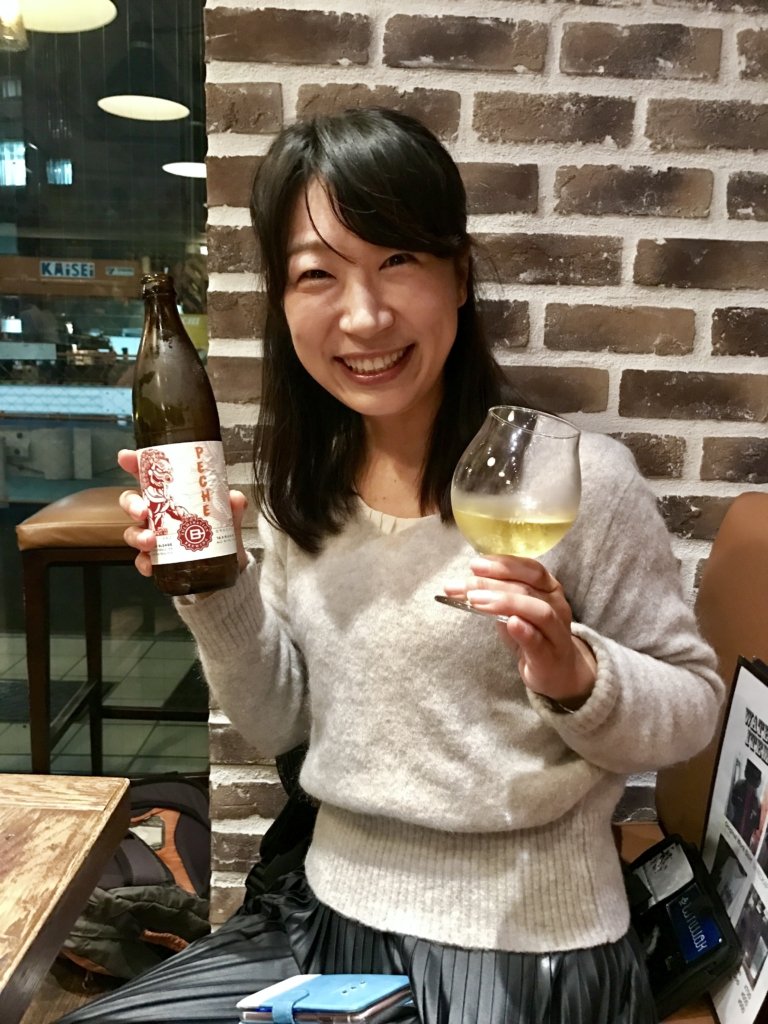 “Oregon is known worldwide as the leader in craft beer and it’s also getting a strong reputation for our craft ciders. With that recognition, Japanese brewers are coming to our state to learn. They want to be inspired. They are connecting with our brewers and enjoying our beer.”

Craft beer is becoming very popular and trendy in Japan. There are some domestic brands, but the Japanese also enjoy several Oregon craft beers that do well overseas.

Many beer aficionados know that Oregon, with more than 230 companies, leads all states in the number of craft breweries. Oregon also is number one in consumption of craft beer per capita. So, a visit by Japanese brewers to the mecca of craft brewing is something everyone looks forward to.

“I’m not an expert in the history of Japanese culture, but it seems to me that Japan has always been somewhat of a dichotomy of rigid social structure with an underlying love for art, music, food, and expressing oneself,” says Tomas Sluiter, owner of Culmination Brewing of Portland, who has been at the forefront of cross-cultural collaboration. “Recently, the younger generations of Japan are feeling more able to embrace the free and cultural side of that dichotomy and admire Portland for the wildly independent creative hub it has evolved into.”

Presently, there may be a travel imbalance with more Japanese brewers coming to Oregon than the other way around, but Sluiter is one of those who has frequently trekked to Japan to capture some of the unique ingredients that characterize a “collabo beer”.

“We created a beer with Ise Kadoya Microbrewery. They shipped us a very specific yeast that is proprietary to them. It was isolated from a tree in the Shinto shrine garden in Ise. We propped it up in a local yeast lab here and brewed a type of witbier with fresh, California-grown yuzu fruit. We call it Amaterasu after the goddess worshipped in the Shinto religion. That beer turned out fantastic, and we had it released both in Oregon and Japan.”

Another Culmination collaboration was “Kara Sakura”, a unique beer for the Japanese consumer. Rose hips and Oregon cherries were added to a kettle sour base. Other collabo brews have been developed by Culmination and other local microbreweries—some of those beers have been one-and-done, others have gone into wider production.

On Saturday, April 21 at Culmination Brewing in Portland, craft beer lovers will have a chance to enjoy the Fuji to Hood Collabo Beer and Cider Festival. This one-of-a-kind event brings together 11 teams pairing brewers from both Japan and Oregon. Each team will make a beer or cider that must contain at least one Japanese-type ingredient. Examples include red shiso leaf, shiitake mushroom powder, Japanese citrus fruits, wild Japanese yeast, and Japanese flowers. Two of the Japanese brewers are female, which is extremely rare in Japan. Sushi and ramen will be paired with the unique collabo brews. The purchase of a ticket allows festival attendees to get a taste of all 11 special blends with an opportunity to go back and enjoy more of their favorite. It’s not a competition, but a celebration of collaboration.

“It’s our hope to continue hosting the Fuji to Hood in future years with the possibility of having a similar festival in Japan,” says event coordinator Red Gillen, a Portlander with strong ties to Japan and a passion for bringing people together. He believes Oregonians should be excited about these types of activities.

“First of all, the beer is going to be awesome and unique. None of the beers have ever been made before and may only be made this one time by the teams of expert brewers. Secondly, collaboration creates deeper bonds between Oregon and Japan.” 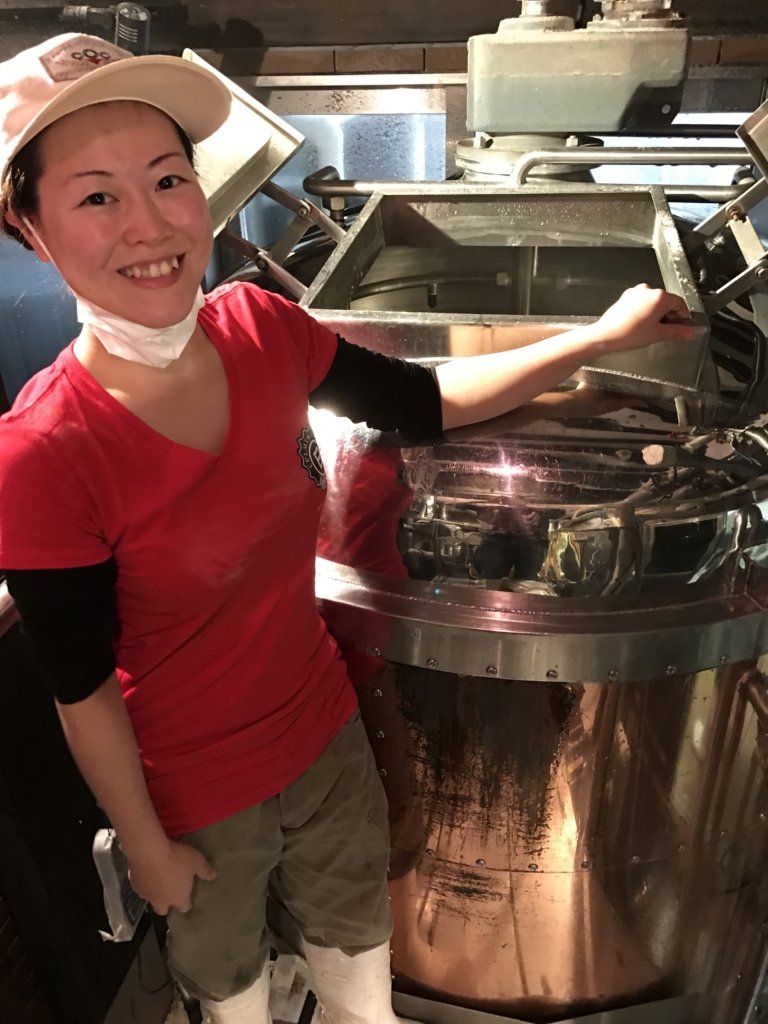 A strong contingent of Japanese brewers, writers, and beer drinkers are expected to come to Oregon. They have in the past. Some tour different breweries. If they come at the right time of the year, they can visit one of Oregon’s hop fields that produces a growing number or aroma hops desired by local craft brewers. ODA is often involved in showcasing not only Oregon’s hops, but other high quality and flavorful food and beverage ingredients that interest Japan.

“This collabo brew effort could be a vehicle for other Oregon products,” says ODA’s Yoshioka. “We have excellent fruit—adding a fruit flavor to beer continues to be a trend. We also have some craft malters. The malting takes place right on the farm where the barley is grown.”

For those involved in the April event, the exciting question is, where does it go next? The collabo brew gathering could lead to beers and ciders Oregonians can purchase in stores. The future is wide open. Whatever happens, craft brewers like Sluiter are enthralled by the possibilities.

“The chance to become friends with people from other cultures and to appreciate their language, food, drink, and art is one of the most enriching experiences one can have. It’s through these efforts that other countries and cultures become less abstract and more human. Regardless of which language you say ‘cheers’, it still means you are sharing a drink with friends.”

For more information on the Fuji to Hood Collabo Beer and Cider Festival, go to fujitohood.com